The Power-Puff Girls Of Dharavi Are All Set To Transform Society With Smart Apps! 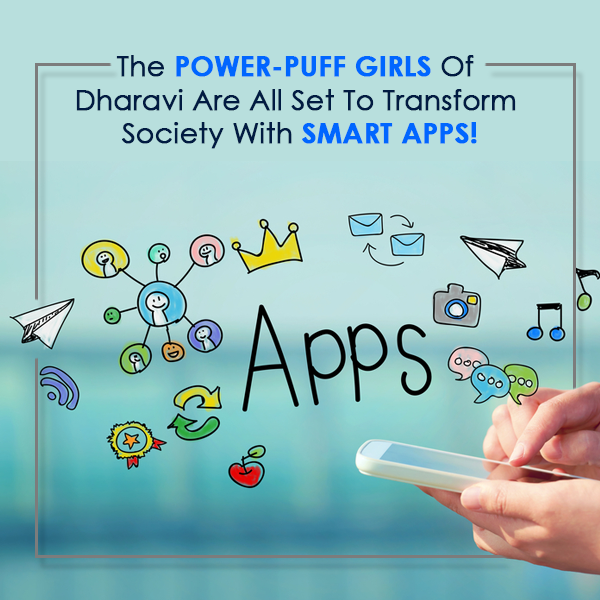 The Power-Puff Girls Of Dharavi Are All Set To Transform Society With Smart Apps!

One can dream from any tiny corner of the world and still can be courageous enough to make those dreams come true. No matter what the surrounding is, all it matters is the will. Such thoughts get more provoked when we see the Tech-girls of Dharavi. Dharavi, Asia’s largest slum is the proud home of the power girls who are quite famous as ‘Dharavi Coders’. Intending to change the world with smart technology, they have started inventing applications that can ensure women’s safety and a lot more.

The bunch of school and college-goer girls are now the part of Dharavi Diary’s Girl Coding Project, started by filmmaker Nawneet Ranjan. The core idea of the venture is his belief that technology and storytelling should play a bigger part in learning: a world away from India’s conventional system of rote learning. “When you understand the process of creation, you care more, which is completely missing in our education system,” said Nawneet.

For the local children, Dharavi Diary is a lot more than just an after-school academic programme. Ranjan teaches them – mainly girls – English, math, computer applications like MS Powerpoint and Excel, and basic coding. Using the open-source developing tool MIT App Inventor, some girls have even built mobile apps to tackle problems like sexual harassment, water scarcity, and lack of education.

The young inventors of Dharavi have created an Application named Paani Hai Jeevan, This app requires users to register themselves so that they get notifications to know the best time to fetch water from the neighbourhood communal tap. This app is designed to help people in saving time and avoid long queues.

This is not all. After identifying the core problems of the locality, these girls have listed them down and have planned to create applications to encounter those challenges. The tech-smart girls of Dharavi have already been working on a women safety app. Android app Women Fight Back focuses on women’s safety and is having smart features like SMS alerts, location mapping, distress alarm and emergency calls. There are several other applications in the pipeline too. The Padhai app created by these girls has language lessons and other tutorials to educate girls who are deprived of school education.


Nawneet’s Dharavi Diary went on to win and the Google Rise Award which is helping it expand beyond just one locality and reach the other underprivileged localities of Mumbai, Hyderabad and Pune.

Started as a small project with only 15 girls, Dharavi Diary has completed a quite long journey in the past two years and now 200+ students are associated with the venture. Not just girls, but boys too are contributing to create applications to bring a positive change in society! 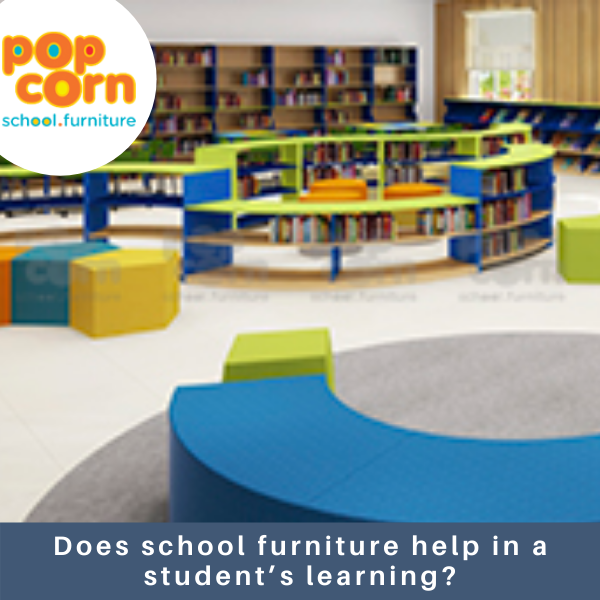 Does school furniture help in a student’s learning? 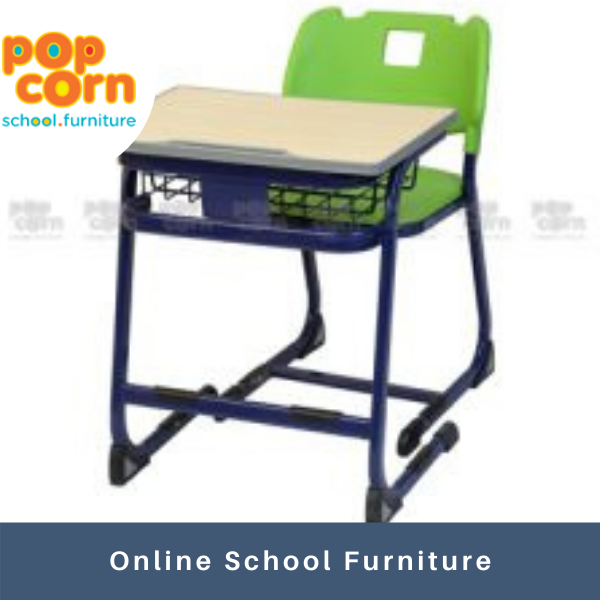 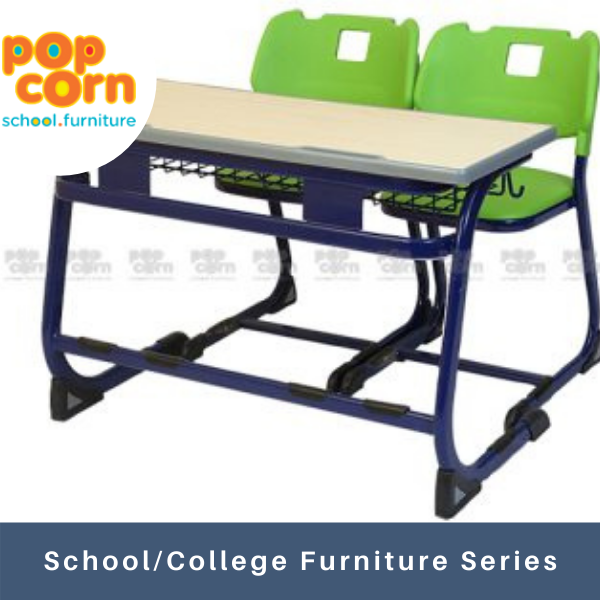 We accept all credit cards payments.